The Vietnam War Original Score by Trent Reznor & Atticus Ross is available now as a 180gram 3xLP or 2xCD set, and at all streaming services and digital retailers. Order and stream at: https://NIN.lnk.to/VIETNAM 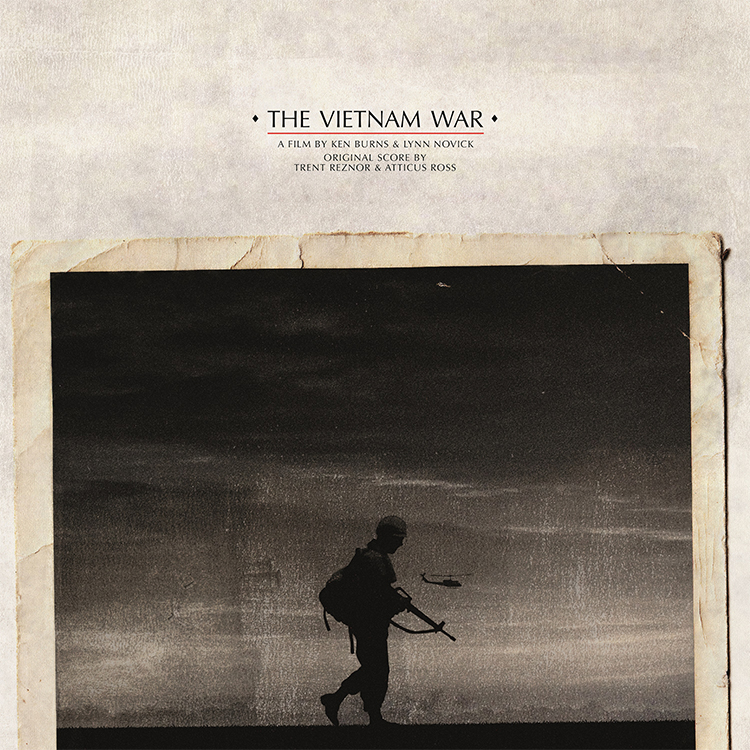 Trent and Atticus composed the soundtrack to Ken Burns and Lynn Novick’s epic masterpiece, The Vietnam War, which tells the story of one of the most consequential, divisive and controversial events in American history.

Tune in to PBS beginning this Sunday, Sept. 17th for the miniseries event. More details here.