Twenty-Five Years Later, Oliver Stone’s ‘Natural Born Killers’ Is, More than Ever, the Spectacle of Our Time 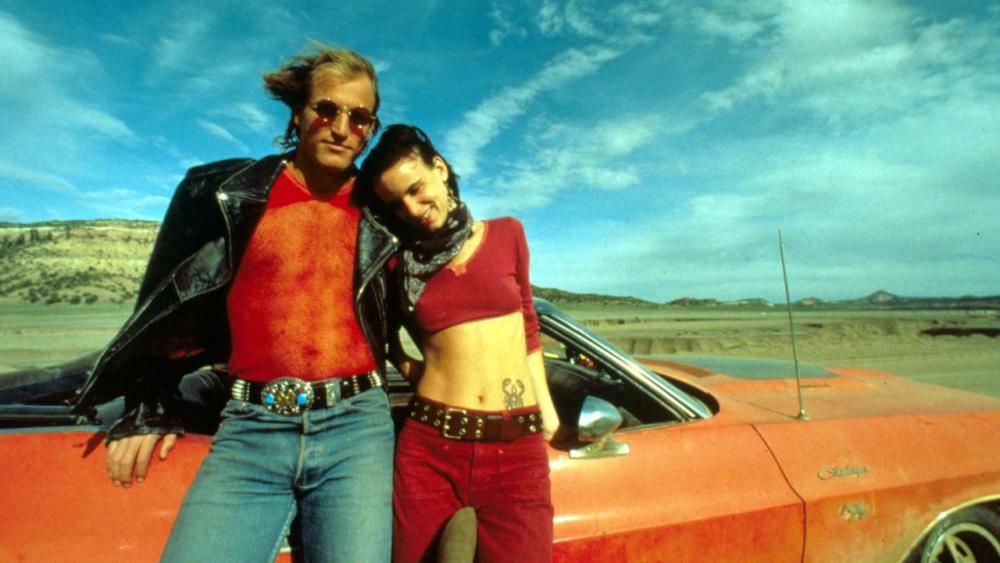 Works of art that were once radical tend to find their cozy place in the cultural ecosystem. It’s almost funny to think that an audience ever booed “The Rite of Spring,” or that the Sex Pistols shocked people to their souls, or that museum patrons once stood in front of Jackson Pollock’s splatter paintings or Warhol’s soup cans and said, “But is it art?” In 1971, “A Clockwork Orange” was a scandal, but it quickly came to be thought of as a Kubrick classic.

Yet “Natural Born Killers,” a brazenly radical movie when it was first released, on August 26, 1994 (25 years ago tomorrow), has never lost its sting of audacity. Read more on Variety.com.