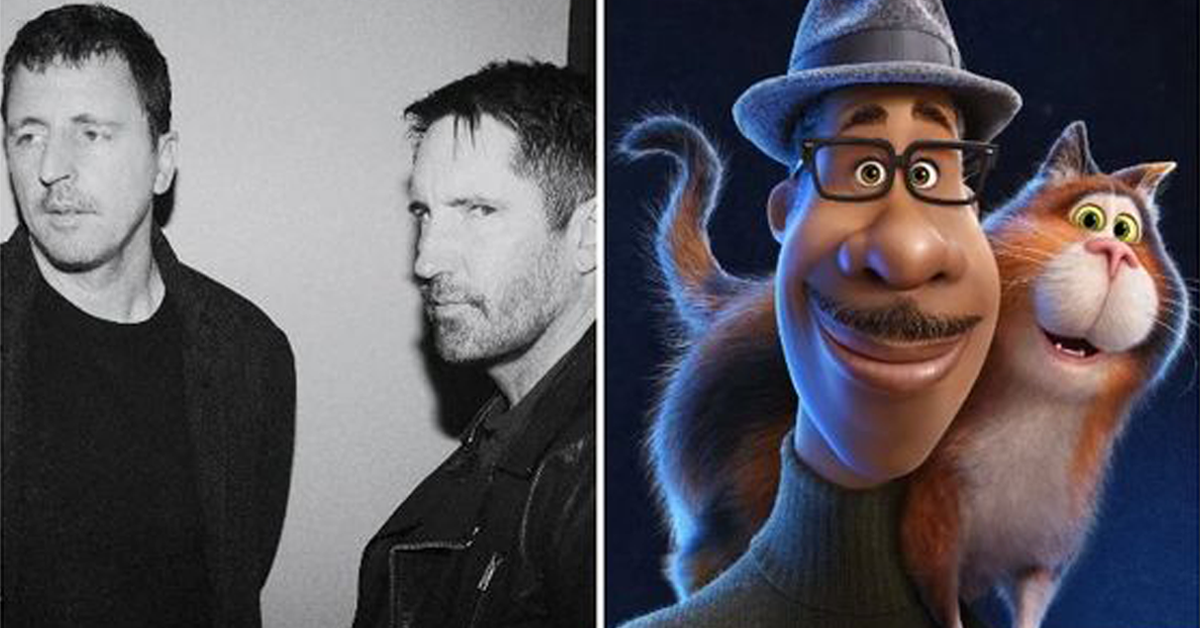 Nine Inch Nails‘ Trent Reznor and Atticus Ross and Jon Batiste have won the Critics Choice Award for Best Score for their work on Disney’s Soul. Along with Soul, the duo also created the music for Netflix‘s Mank which is nominated for various awards. As well, The Midnight Sky, Tenet, News Of The World and Minari were also nominated in the Best Score category. Read more on Alt Press.