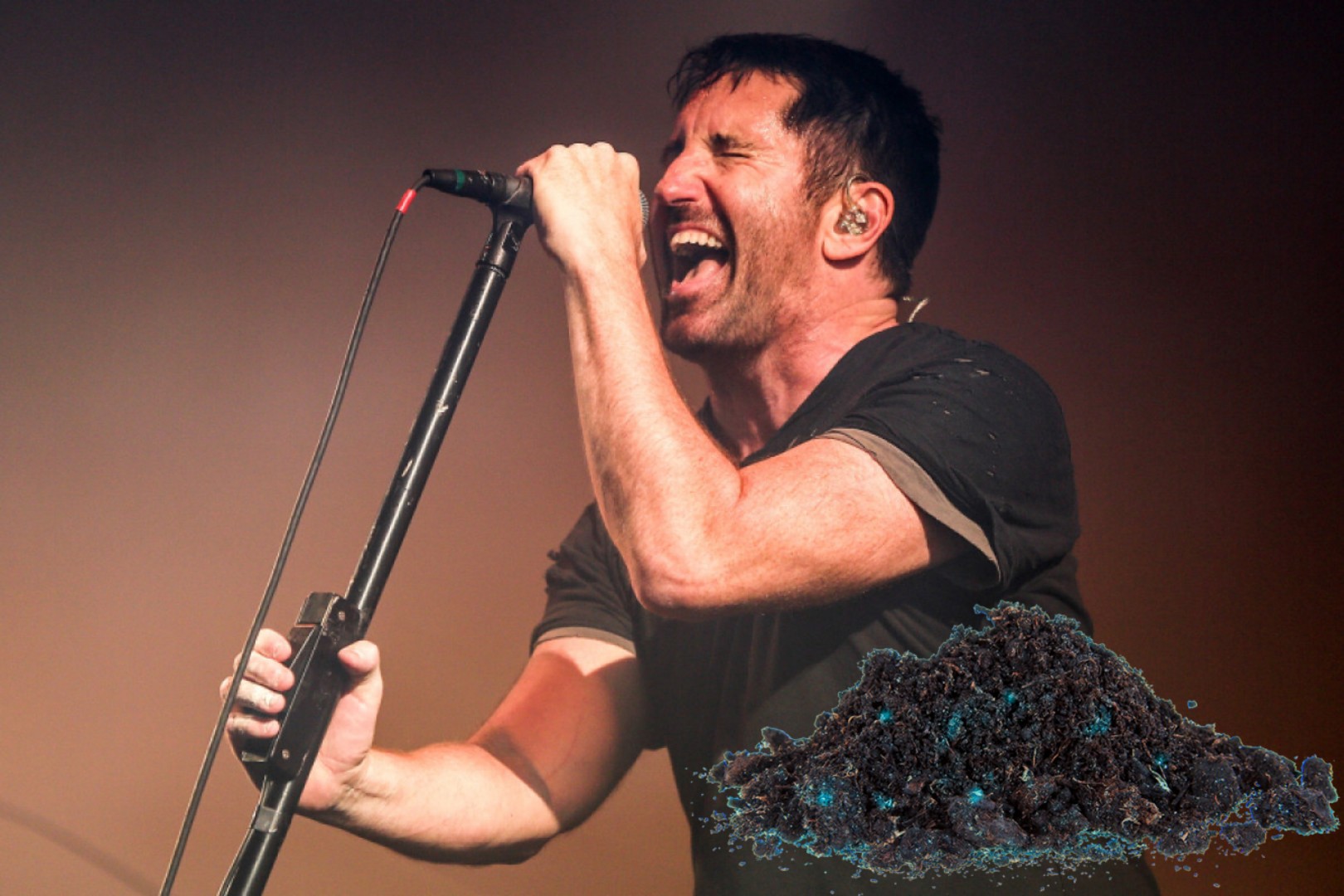 In the past few weeks, a new object appeared completely out of the blue on the Nine Inch Nails official web store, which was branded by some as “elaborate merch” that ties in with the recent Trent Reznor and Atticus Ross ‘Watchmen’ series soundtrack. Over on the NIN store you can find a product called ‘Blue Sunday’, with a description that says it was “salvaged directly from the voided foundation” from a castle in Wales. The product also specifies three benefits that come from the soil: one being a chakra re-harmonisation; the second telling buyers that it apparently “lifts moods” and “relieves stress”; and lastly, it tells buyers that it gives them “healthier skin and a firmer stool”. That last point makes me question whether the product is edible or not. Read more on The Violet Reality.