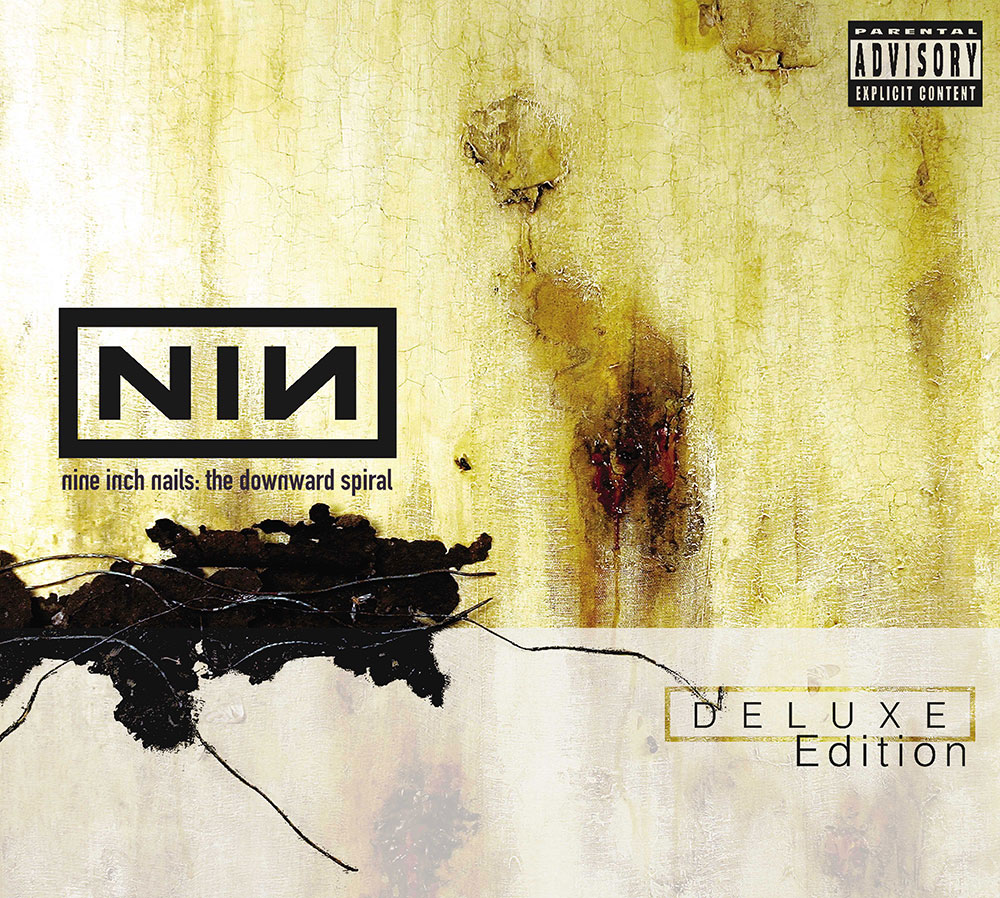 25 years ago today, Nine Inch Nails “The Downward Spiral” was released. Probably the most formative album of my youth, it was a masterpiece of noise and angst that defined a generation. I was beyond honored to remaster and reimagine the packaging for The Downward Spiral’s 10th anniversary deluxe edition in 2004. For the re-release, I wanted to take new photographs of the original Russel Mills art. Over the years, the artwork had changed: Textures darkened, twigs sagged, teeth fell out. Recapturing the art in its aged state became a perfect visual metaphor for something old becoming new again. Happy birthday, old friend. – Rob Sheridan