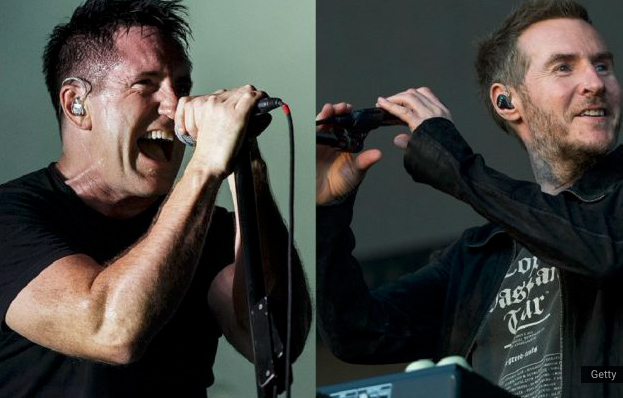 Both acts along with film composer Hans Zimmer and Red Hot Chili Peppers bassist Flea will perform pre-recorded gigs in the piano bar of the artist’s Walled Off Hotel in Bethlehem.

The gigs are recorded specifically for the piano which plays along unmanned, much like the piano in in the HBO drama Westworld, to the artist’s live tracks. You can view recent footage of Elton John performing at the venue below.