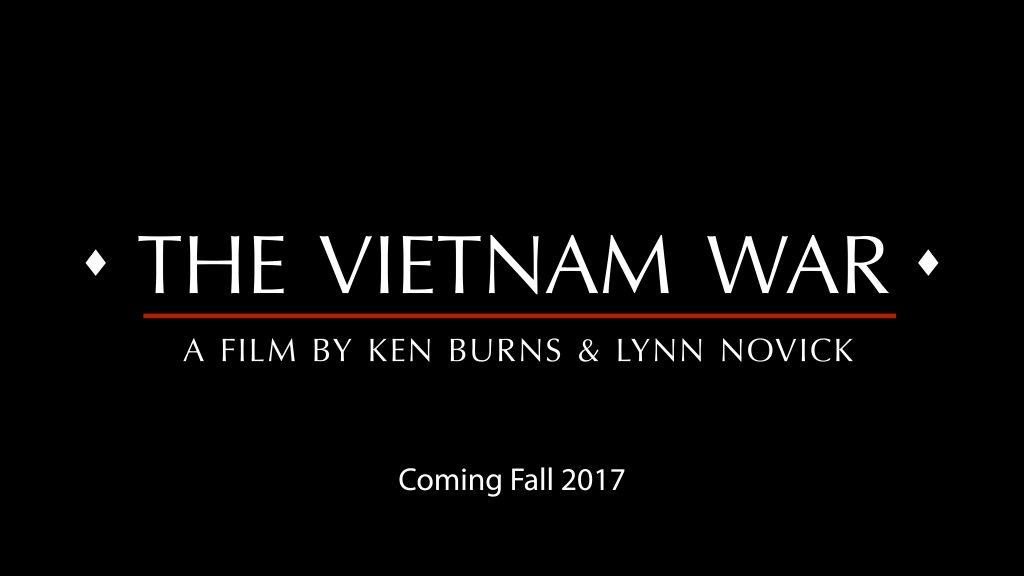 “The Vietnam War,” which premieres in September on PBS, will ultimately feature more than two cumulative hours of original music from Mr. Reznor and Mr. Ross, along with reworked bits from Nine Inch Nails songs and their scores for “The Social Network” and “The Girl With the Dragon Tattoo.” Yo-Yo Ma and the Silk Road Ensemble also contributed music to the documentary, while era-defining hits from the Beatles, the Rolling Stones, Bob Dylan and more will be used as well.