John Crawford Reflects On 25 Years of The Downward Spiral 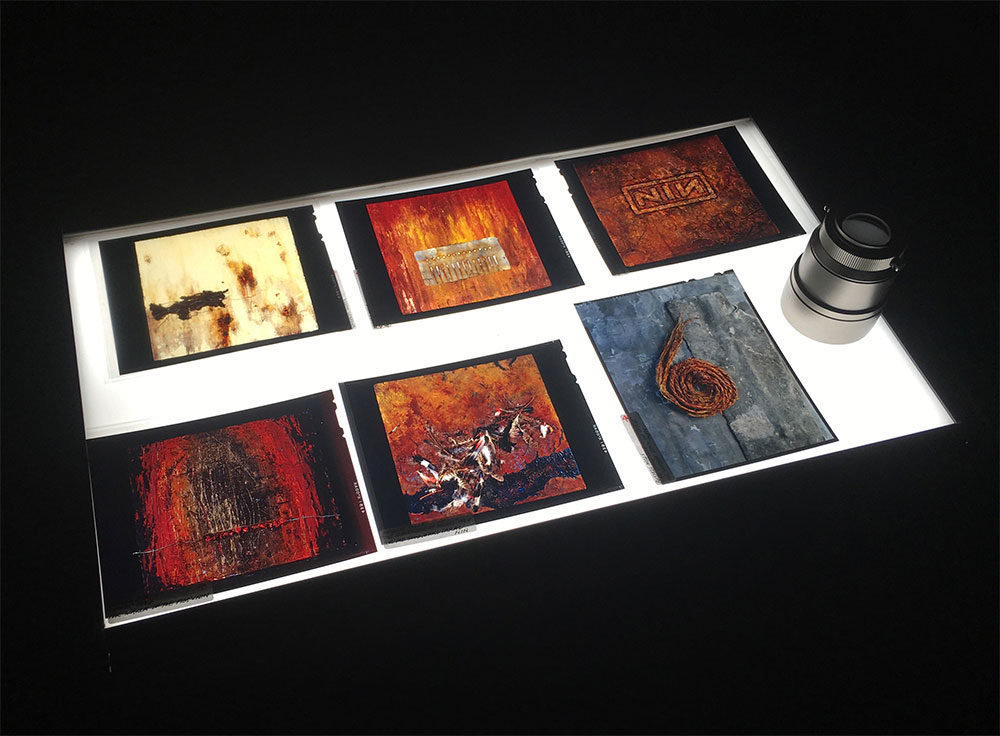 Just before March 8th 1994,  I stood in a small line outside of Manifest Discs & Tapes in Charleston, SC. I was determined to be one of the first to hear Nine Inch Nails – The Downward Spiral when it went on sale at  midnight. I can’t remember if I slept that night, but I know the next day I faked being sick in order to stay home from school and listen to the album on repeat.

Over the last 25 years, I can say without exaggeration that this album literally changed my life.

I felt isolated as a teenager in South Carolina in 1994  and was desperate to connect with something outside of my peers’ interests (sports, hunting and fishing, Hootie and the Blowfish). I was already a fan of NIN’s previous releases, but I remember feeling particularly proud of the success that TDS went on to achieve. The album spoke to me and in many ways for me. The massive success of TDS meant that there was a place in the world for people like me.

TDS isn’t a fun listen. I don’t know that I’ve ever listened to it and felt better about myself afterwards, but it does have the paradoxical effect of making me feel a comradery within the lonely place of being stuck in my own head.

I’d probably be a happier person if I didn’t feel so connected to the music and lyrics of The Downward Spiral. I’ve never felt the romantic notion of it being cool to be depressed and I’ve certainly questioned if listening to an album like TDS just perpetuates self destructive and negative feelings.

I do think there is some of that, but I also know this: The Downward Spiral inspired me to fight “the voices in my head”.  At some of the worse points in my life, I’ve listened to TDS at earsplitting volumes and the strength of that music has propelled me to push forward. I can’t imagine my life without it.

Trent Reznor hired me to work with him as his art director in 2016. The timing was such that I got to oversee the release of the Definitive Edition of The Downward Spiral on vinyl.  During the process I got to work with not only Trent, but artist Russell Mills and photographer Joey Cultice (visual artists that have had a huge influence on my own work).  Being involved in its re-release is one of my proudest accomplishments.

I’m a very different person with different tastes than I was 25 years ago, but I never feel nostalgia when I listen to TDS. My relationship to the album and the experience of listening to it in 2019 remains incredibly personal and powerful.