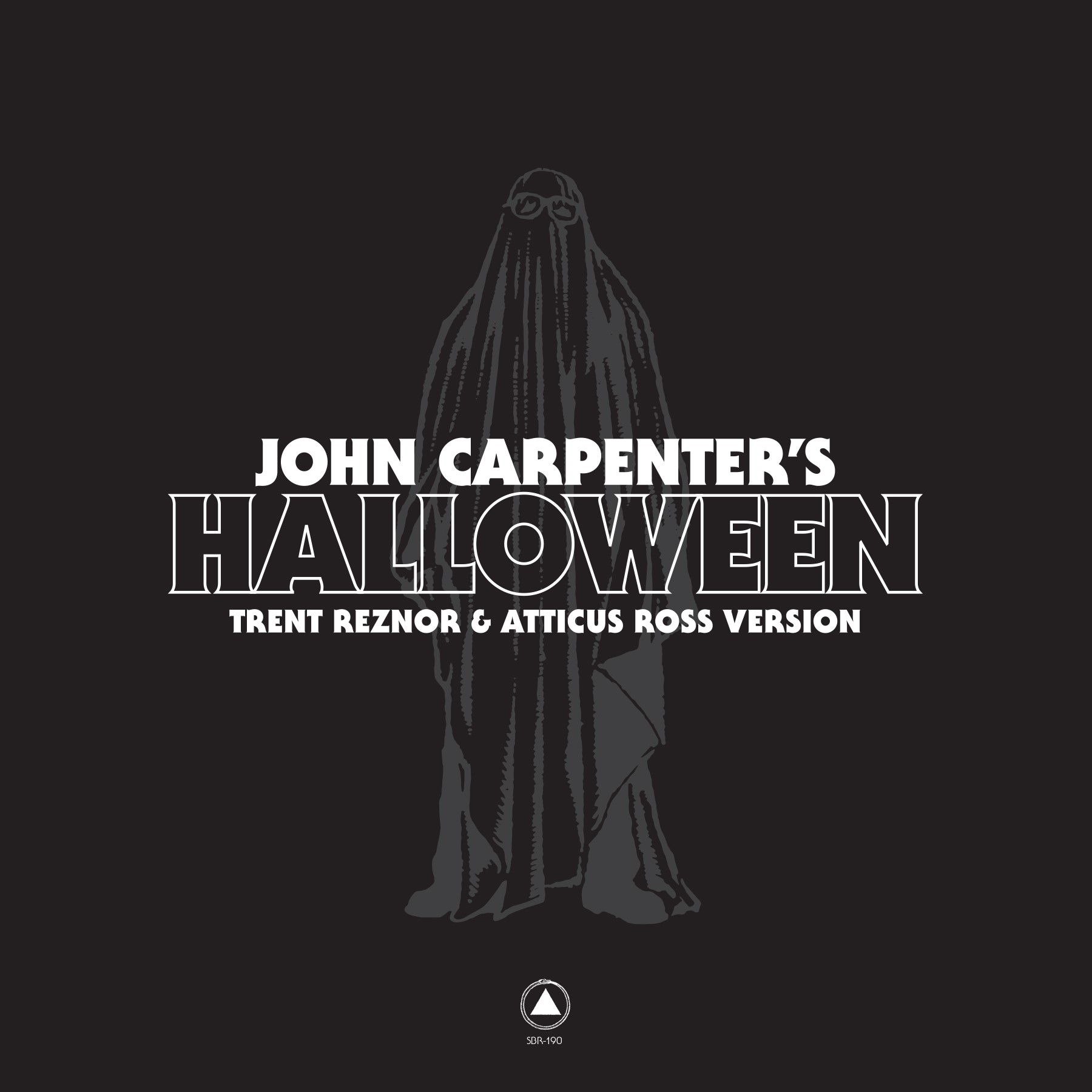 John Carpenter is set to release Anthology: Movie Themes 1974-1998, a collection of 13 of Carpenter’s classic movie themes newly recorded with the collaborators that worked on his Lost Themes albums, next Friday, October 20th via Sacred Bones. To celebrate the impending release, Trent Reznor and Atticus Ross have shared a new version of Carpenter’s iconic “Halloween” theme (appropriately landing on DSPs on Friday the 13th). Reznor adds: “I clearly remember my friends and I at 13 years old conning our parents into letting us see Halloween when it came out in 1978. We left the theater forever changed. We were damaged and scarred, with the shit genuinely scared out of us and that theme stuck firmly in our heads. John Carpenter, it’s your fault that I turned out the way I did.”

On the new album Carpenter is joined by the musicians that accompanied him on his last two releases and subsequent tours: his son, Cody Carpenter, and godson, Daniel Davies. Anthology… is a near-comprehensive survey of John Carpenter’s greatest themes, from his very first movie (the no-budget sci-fi film Dark Star) to 1998’s supernatural Western, Vampires. Those sit alongside the driving, Led Zeppelin-influenced Assault on Precinct 13 theme, Halloween’s iconic 5/4 piano riff, and the eerie synth work of The Fog. Carpenter and his band also cover Ennio Morricone’s bleak, minimalist theme for The Thing.

John Carpenter is a legend. As the director and composer behind dozens of classic movies, Carpenter has established a reputation as one of the greatest filmmakers in the history of modern cinema, as well as one of its most influential musicians. The minimal, synthesizer-driven themes to films like Halloween, Escape From New York, and Assault on Precinct 13 are as indelible as their images, and their timelessness was evident as Carpenter performed them live in a string of internationally sold-out concert dates in 2016.

In the weeks following Anthology’s October 20 release, Carpenter will return to the road, playing both classic movie themes and material from his two Lost Themes albums. Tickets for the tour are on sale now, including special VIP packages that include meet and greets with John Carpenter and exclusive merchandise (for more details check www.theofficialjohncarpenter.com). The performances will once again affirm the power of the Horror Master’s brilliant work as a composer and musician, and undoubtedly send audiences rushing home to their DVD libraries to dive yet again into the most rewarding filmography in genre cinema.

In addition to CD, black LP and digital version, ‘Anthology…’ will be available on the following limited edition color vinyl formats: 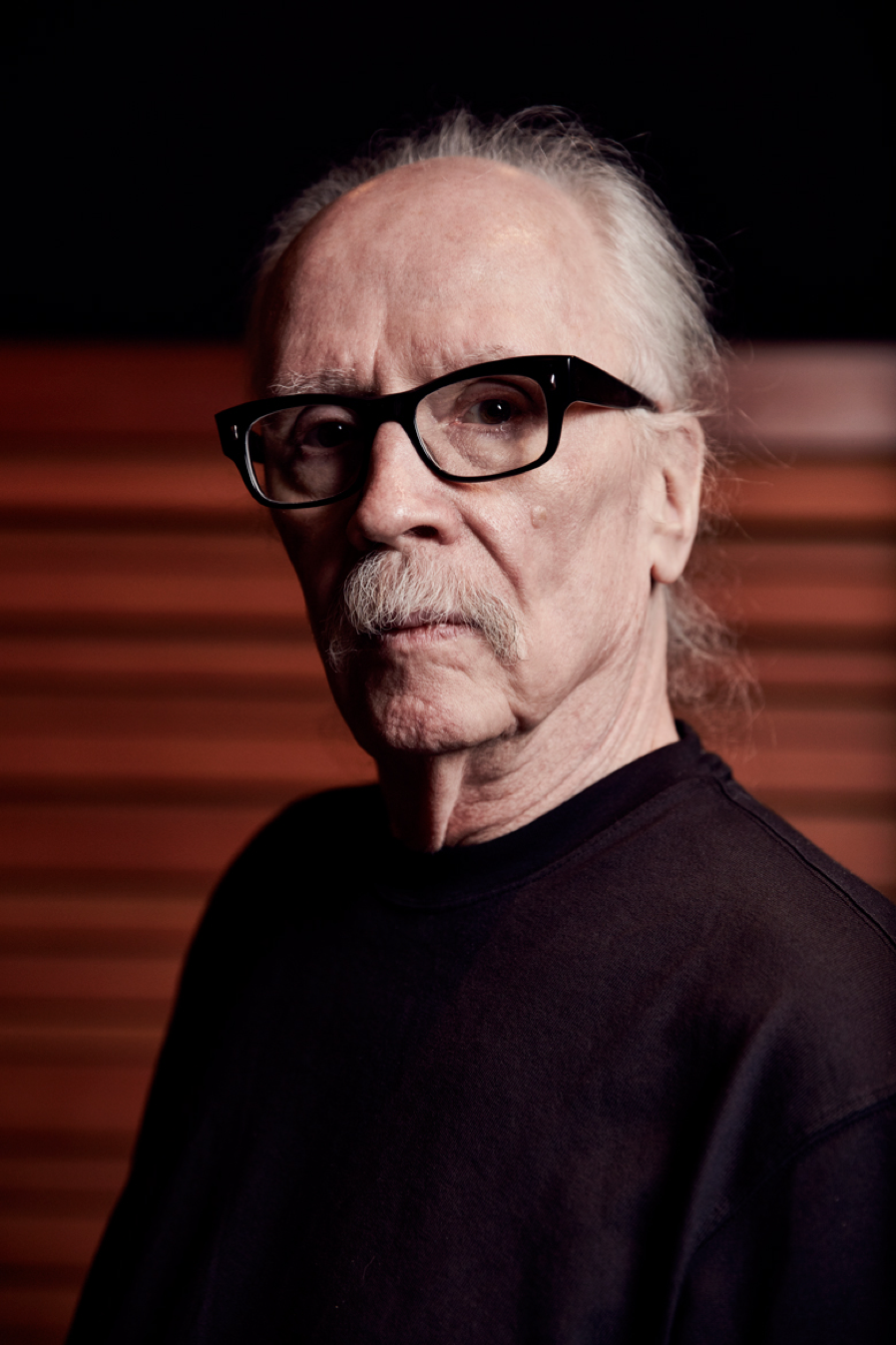