How Trent Reznor and Atticus Ross Brought David Bowie, 1940s Sounds and a Hint of NIN to ‘Watchmen’ Score 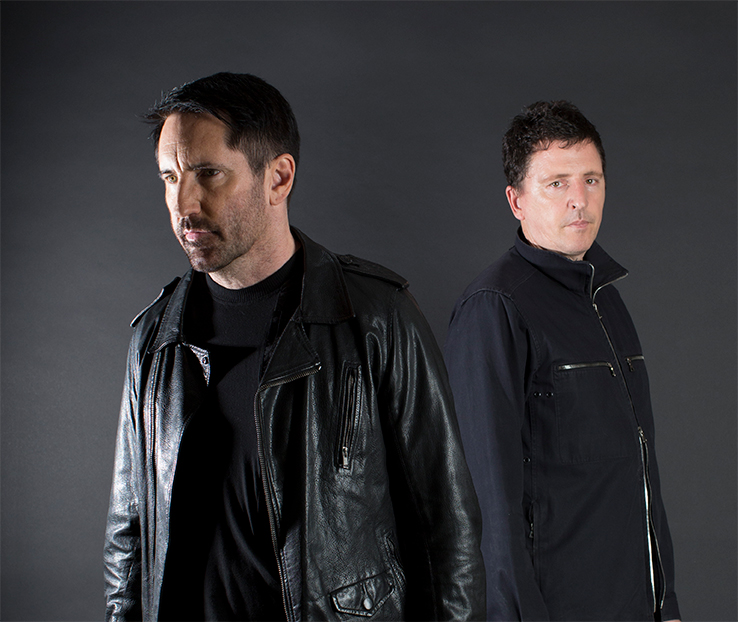 The score that Trent Reznor and Atticus Ross composed for HBO’s limited series “Watchmen” could be boiled down to this: It was the most Nine Inch Nails of times, it was the least Nine Inch Nails of times. Which is to say, their work on the thoughtful science-fiction drama took them as close to their rock ‘n’ roll day job (or night job, depending how you look at it) as any film or TV scoring project ever has. And then, with a nod to the show’s premise, it took them into some alternate universes. Read more on Variety.com.