The Defiant Ones Debuts July 9th on HBO 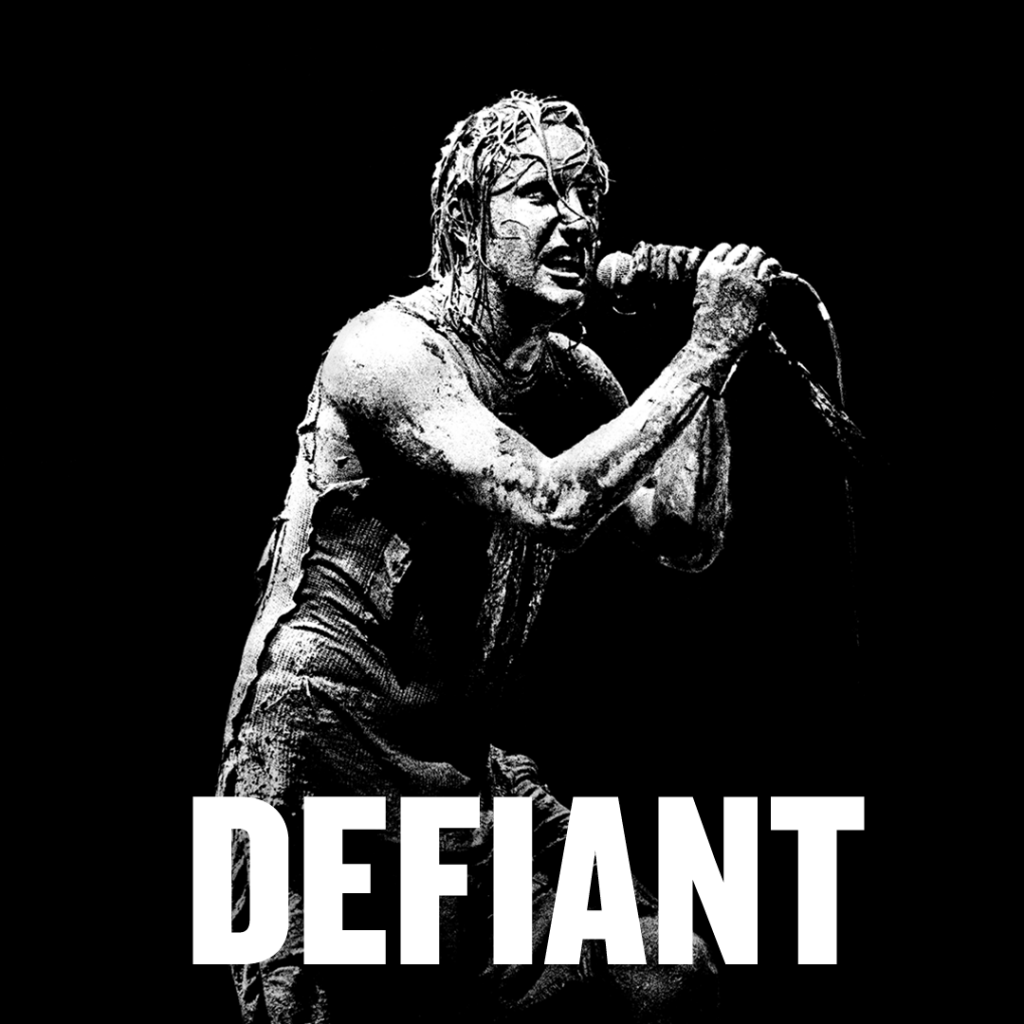 HBO will debut the four-part documentary, The Defiant Ones, on July 9th.

Telling the story of the improbable partnership between Jimmy Iovine and Dr. Dre, the film features interviews with Trent Reznor, Eminem, Tom Petty, Nas, Bono, Bruce Springsteen and many other artists who have worked with and been influenced by the pair.

The music was composed by Atticus Ross, Leopold Ross and Claudia Sarne.