Creative Arts Emmys: Trent Reznor and Atticus Ross Are One Tony Away From EGOT 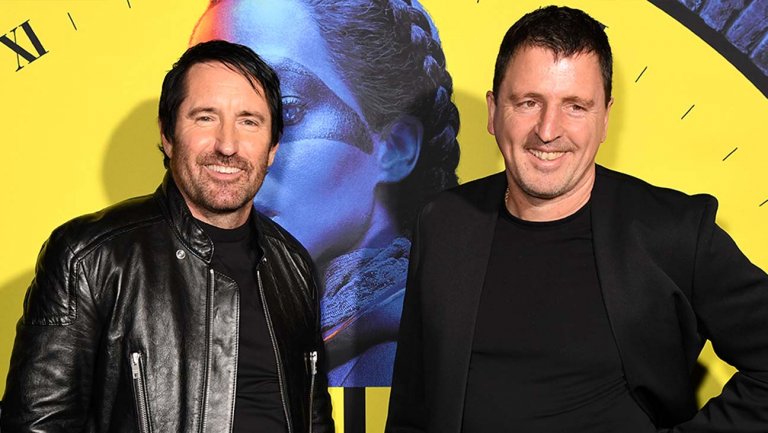 They won an Emmy on Thursday for their work on ‘Watchmen.’

Nine Inch Nails multihyphenates Trent Reznor and Atticus Ross won an Emmy on Thursday, making the pair one Tony away from EGOT status.

On the strength of their work on Damon Lindelof’s HBO limited series Watchmen,  based on the DC Comics graphic novel, they won an Emmy for original dramatic score for a limited series, movie or special. Accepting the award, Reznor called Watchmen “relevant, smart and daring.”

They were also nominated in the category of outstanding original music and lyrics for the series’ song “The Way it Used to Be.”

Read more on The Hollywood Reporter.