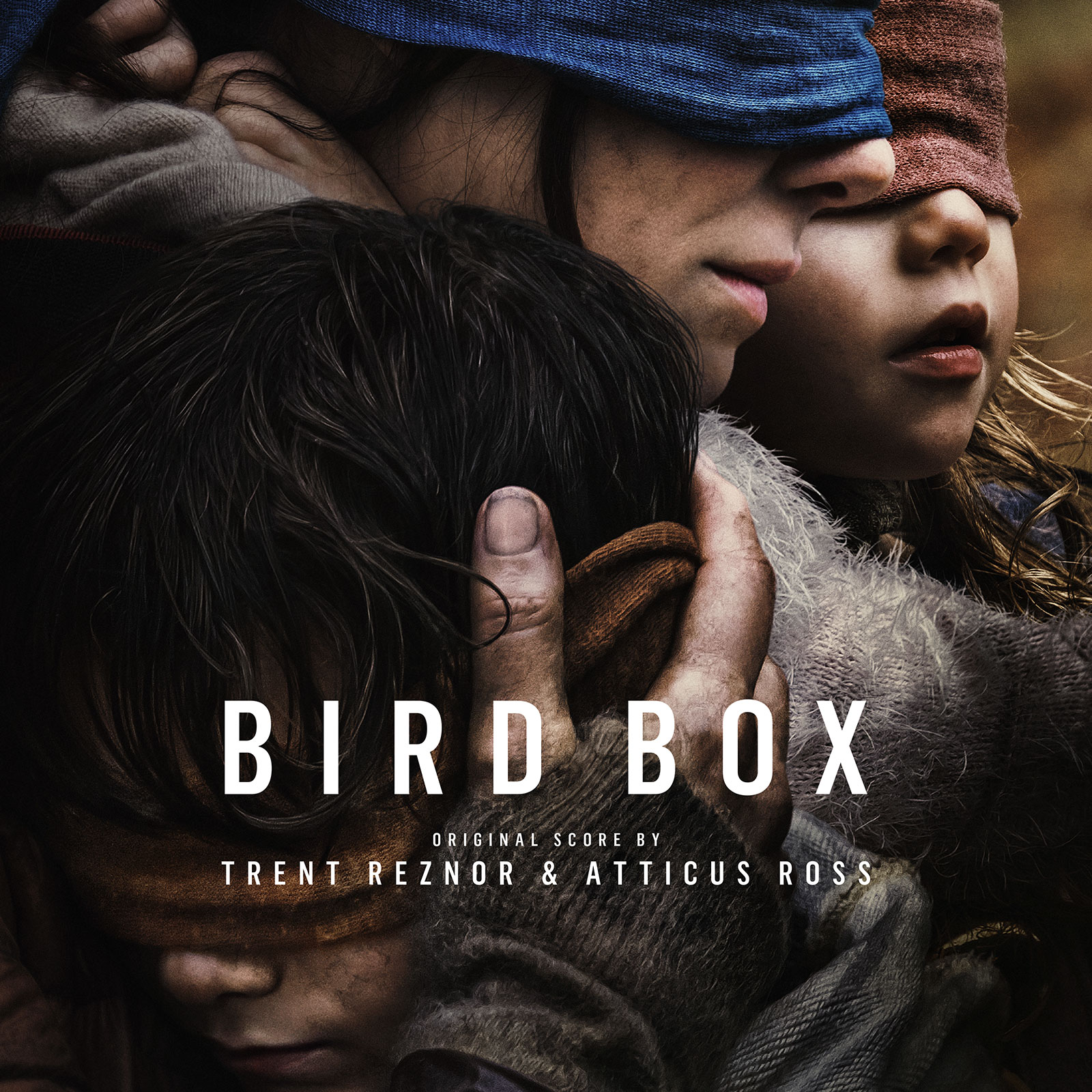 Our score for the film Bird Box is now available for purchase in high-resolution here.  This same version is available on streaming services here.  Like all soundtrack records we release, we aim for these to play like albums that take you on a journey and can exist as companion pieces to the films AND as their own separate works.

We created a significant amount of music and conceptual sound for Bird Box, a lot of which never made it to your ears in the final version of the film.  We’ve decided to present you with this version of the soundtrack record that represents what Bird Box is to us.  We hope you enjoy.

For those interested, we will be releasing a more expansive (read: more self-indulgent) physical-only offering this spring that will contain an additional hour of music and artwork that colors further outside the lines… enter at your own risk!

Also available:
Mid90s
The Vietnam War
Before The Flood
Patriots Day
Gone Girl
The Girl With The Dragon Tattoo
The Social Network