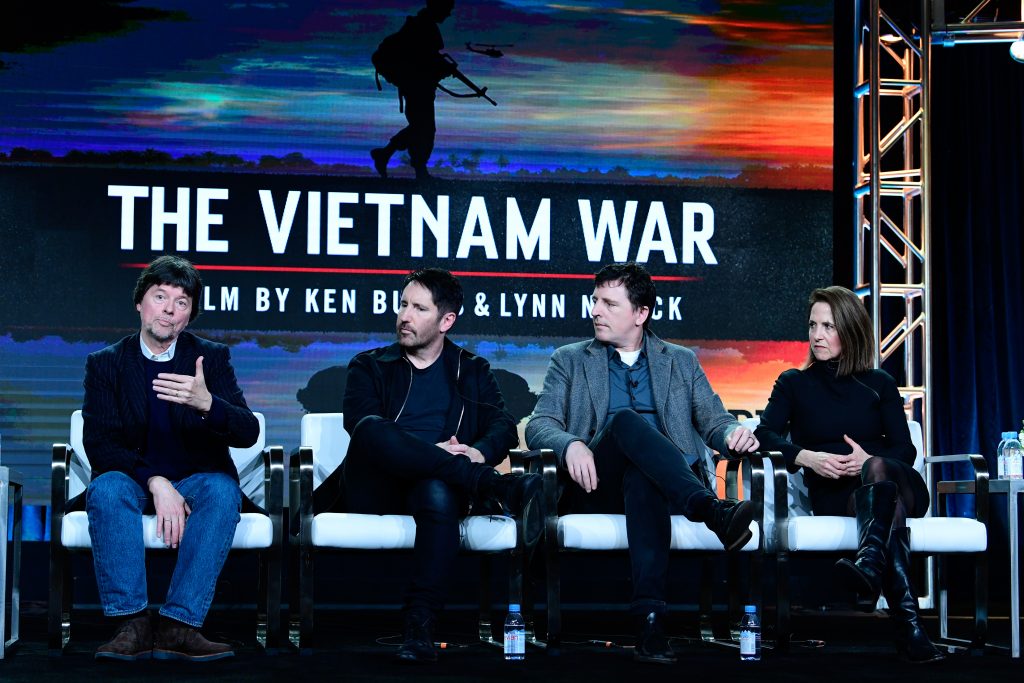 PASADENA, Calif. (AP) — Ken Burns and Trent Reznor would seem two unlikely collaborators, but both describe their recent work on the upcoming PBS documentary on the Vietnam War as among the most satisfying of their careers.

Reznor, the Nine Inch Nails singer and Academy Award-winning film score composer with partner Atticus Ross, made the score for the 10-part series that debuts this fall.